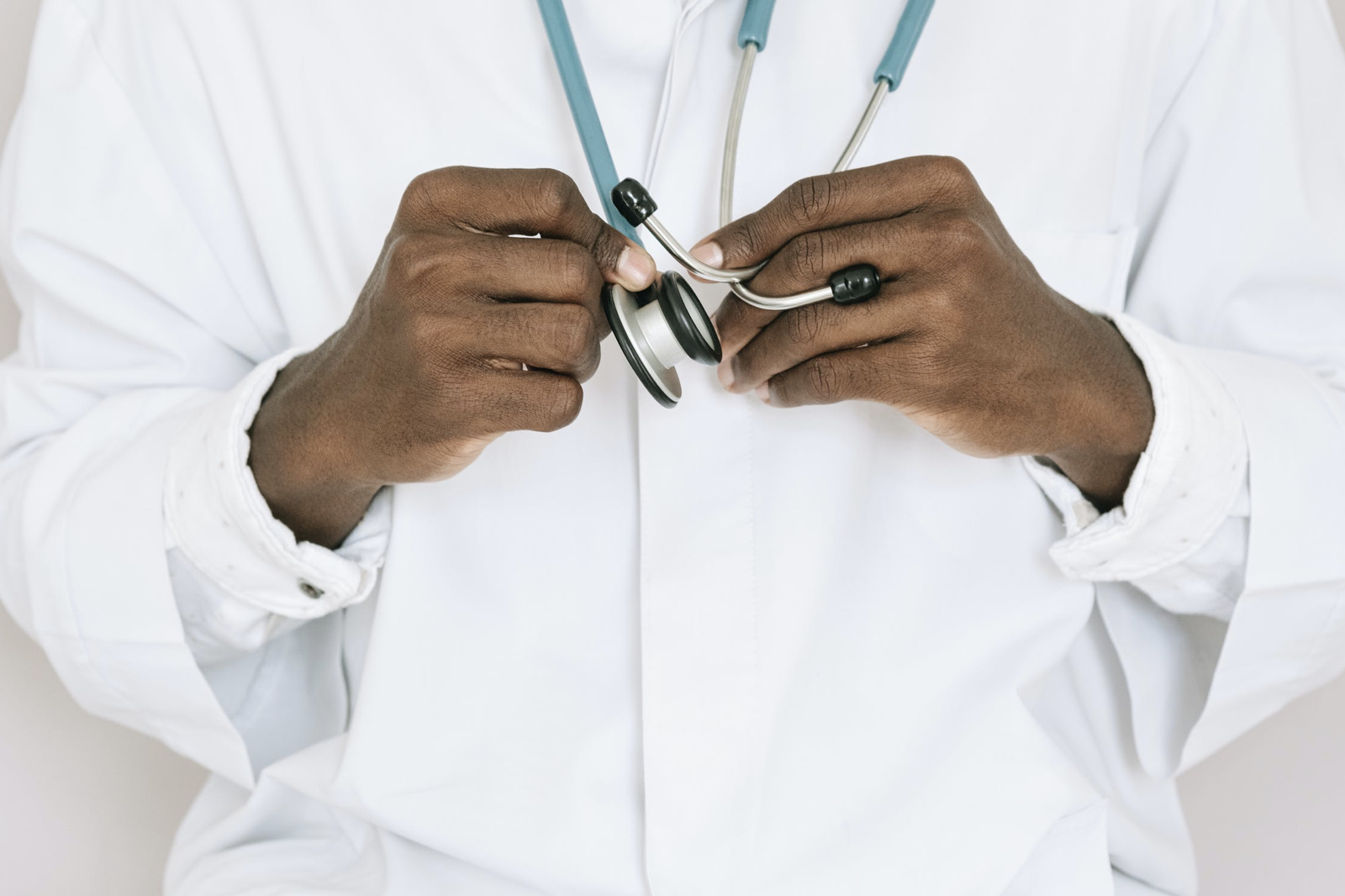 “Of course, money is always at the root of it. But what we really want to convey is that we are partners in the fight against poverty and homelessness, and we are the experts,” North End Community Health Centre executive director Marie-France LeBlanc said.

“This was never better shown as part of COVID when all eyes turned to us for solutions. What we need is to be at the table to make those decisions with government, to help you better navigate those systems. And we need to be funded to be able to do that.”

“So we’re eating the cost of the administration in order to ensure that our doctors are paid appropriately because we can’t get MSI funding.”

LeBlanc was one of several witnesses representing community-based health organizations who addressed the committee on Wednesday.

“We are much more than a medical clinic,” LeBlanc said.

“Rather, we’re a hub where those experiencing poverty and homelessness can receive respectful, non-judgmental, culturally appropriate harm reduction-based services whatever the needs are and what it looks like for them as well.”

Leigh Heide, provincial coordinator for Sexual Health Nova Scotia, and Lorraine Burch, executive director of Our Health Centre (OHC) in Chester, were also among those who spoke.

‘Cost to the province would be astronomical’

Burch said the two walk-in clinics operated by OHC include medical and mental health walk-ins. The medical walk-in clinic is run at the expense of OHC, sometimes at a deficit.

“We have seen 12,000 patient visits in four years, and if you do the math and figure out if all those people went to an emergency room, the cost to the province would be astronomical,” Burch told the committee.

“So we’re doing it at a cost savings to the province and it’s something we have to continue. There are so many people without a family doctor.”

The mental health walk-in clinic operated by OHC is funded this year through grants.

“It’s shocking to me that Our Health Centre has to apply for grants from Bell Let’s Talk and the United Way to run mental health walk-in programs,” Dartmouth North NDP MLA Susan Leblanc said.

Community-based non-profit Sexual Health Nova Scotia encompasses a network of six sexual health centres located in Sydney, Amherst, Pictou, Sheet Harbour, Bridgewater, and Halifax. Heide said their hope has always been to establish sexual health clinics to fill in the gaps from Bridgewater to Yarmouth and in the Annapolis Valley. 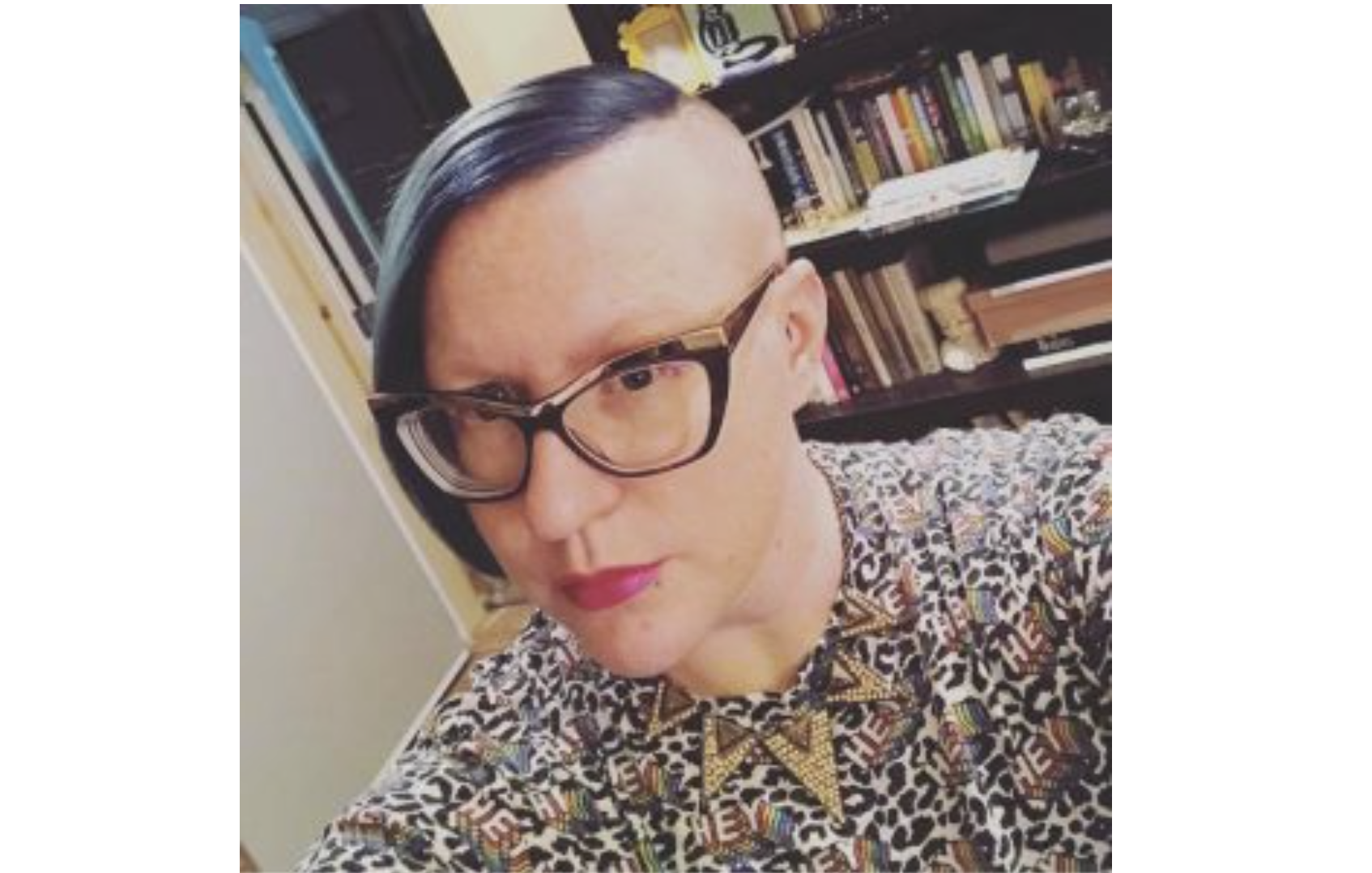 “People shouldn’t be travelling on their own dime from Yarmouth to Halifax for an STI test,” Heide said. “And they are. Every day, all the time. From Cape Breton to Halifax for a pap smear. I’m not exaggerating.”

The centres all provide sexual, gender, and reproductive health services and support, although the Halifax Sexual Health Centre (HSHC) is the only one that houses a full-time sexual health clinic.

“They provide all of these services on extremely low and precarious funding,” Heide said.

In 18 years, Sexual Health Nova Scotia’s total operational funding from the Department of Health and Wellness increased by slightly more than $100,000.

“Despite our best efforts to communicate the growing needs of our community and our centres in 2021, our total operating budget was $291,000, with $210,000 allocated between our centres,” Heide said.

The organization’s referral centres operate with only one staff member each and with a total annual budget averaging less than $50,000. This means executive directors make “far less” than a living wage and are forced to reduce the hours and service capacity at their centres.

Abbey Ferguson, executive director of HSHC, also addressed the committee on Wednesday. Ferguson said being classified as a “boutique clinic” by the province means physicians providing services at their centre receive 23% less than their counterparts elsewhere.

“We are relying on the generosity of our providers to do the services that they do…It’s a gift. It’s generosity. And that is unacceptable to ask of any provider, especially in this primary care crisis that we’re in,” Ferguson said. 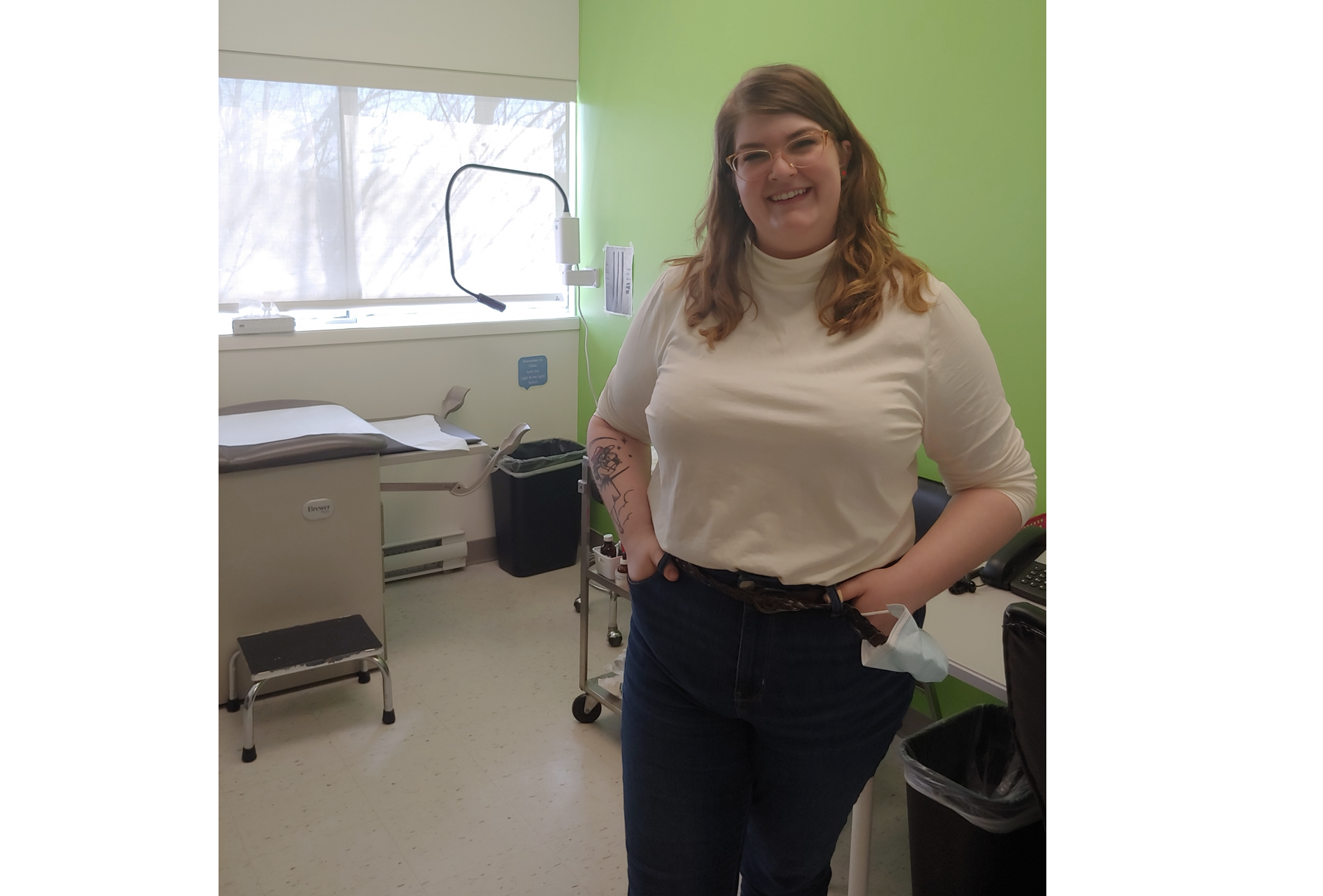 Ferguson said HSHC has more than 65,000 registered patients and they see 10,000 to 11,000 patients each year. In March, Ferguson created a report based on their medical records system that showed the number of repeat patients over the past five years was more than 11,000.

Ferguson said the pandemic has exacerbated already strained access to health care across the province following the hiatus of in-person appointments that led to delays and backlogs for sexual health services.

“We are overburdened by both patients without a family provider, as well as those whose family provider is unwilling or unable to provide sexual, reproductive, and gender-affirming services,” Ferguson said.

Not being properly compensated

Halifax Atlantic Liberal MLA Brendan Maguire described the relationship between the province and community-based health organizations as “unbalanced.” He said organizations are being asked to do a great deal on shoestring budgets while saving the provincial government “millions.”

“The evidence shows that it is very unbalanced, that we’re getting exceptional service at a percentage of the cost, that government is relying on these services to help pick up the slack, help to deal with wait times, and yet they’re not being properly compensated,” Maguire said.

Department of Health and Wellness Deputy Minister Jeannine Lagassé said she doesn’t believe the relationship is unbalanced. She also said her department has a meeting next week to discuss a funding proposal with one of the organizations represented at Wednesday’s meeting.

Lagassé also committed to speaking with members from each of the organizations that presented to see what the department could accommodate.

“But we haven’t ever looked at it across the entire continuum to see how all of these interact and provide the best service into community. So I think that’s really what’s different, I would say, and probably are part of the reason why we may not have looked at the community health centres in the same way as we are hoping to as we move into the future.”

‘I just stop hearing from people’

One particularly poignant moment came when Maguire asked Heide about the vulnerability of the 2SLGBTQ+ community and what happens if they don’t get timely access to the resources they need.

Heide said the Pictou County Sexual Health Centre has been temporarily closed for about a year due to a lack of funding. Heide said it’s difficult for those coming from families, communities, social circles and/or schools where their gender identity isn’t accepted.

“And then for the first time you’re saying to someone, ‘I’m trans and I think this is what I need.’ That’s what they were able to get at that Pictou centre from our one staff member who worked three days a week because that’s all they could afford,” Heide said. “And now they don’t exist at all.”

Heide said they’re now hearing from people who are in “absolute desperation.”

Dartmouth South NDP MLA Claudia Chender highlighted the importance of Heide’s words. She said lack of access to primary care is costing lives across the province.

“We have these clinics, these care centres, however we want to define them. This is so clearly the answer,” Chender said.

While doctors and recruitment and retention are “super important,” Chender said there will never be a doctor for every Nova Scotian.

“The most important thing is that we actually change the model, because the model we have doesn’t work and it’s not going to.”

Lagassé told Chender the department knows a new model is required, and that health centres and other community-based organizations are a “very large part of that.” She added they do need to ensure they’re doing it “across the system” and not doing something now that could have future implications that aren’t good for the province as a whole.

Chender said providing core operational funding to the sexual health clinic and their centres and to the community health centres across the province wouldn’t create any negative consequences.

“What it would do is it would help with retention, it would ensure that the patients currently covered continue to be covered, and it would recognize that whatever the plan is, this is the model, this is the beginning of the model,” Chender said.

“The details need to be worked out, but we know that we need wraparound care, we need a different kind of care. Yes, a new model takes time, but we have a government of solutionists who are not afraid to make quick and bold decisions about things that are important. This is the most important.”

Marie-France LeBlanc said in addition to stable funding, what community health centres want and need is a seat at the table where decisions are being made.

“Decisions are made and then we have to fit into those sections,” LeBlanc said.

We have many other subscription options available, or drop us a donation. Thanks! 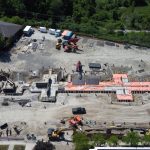