A member of staff at Muckamore Abbey Hospital threatened to cut off a vulnerable patient’s penis and break his jaw if he spoke about the abuse he suffered at the facility, an inquiry has heard.

A barrister, representing some patients and families at the Co Antrim facility said the mother of the resident was also intimidated out of making a report about concerns for her son.

Monye Anyadike-Danes QC told the Muckamore Abbey Hospital Inquiry that staff did not only deny the suggestion of abuse, but that there was a “pervading sense of fear” and intimidation over reporting it. 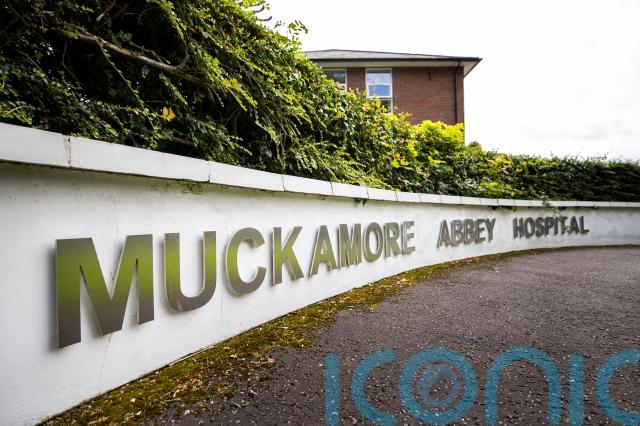 “One client will say that her son disclosed the names of people who were, as he put it, bad to him, and when she said she would go and sort it out, he would then go back on what he said and was afraid of what might happen,” Ms Anyadike-Danes said.

“Another client will say that her son had significant bruising but clammed up when she asked him what had happened. She took photographs of those bruises on her phone, but was told by staff that she’d have to delete them if she wanted to see her son again, and they threatened to take away her son and tried to force her to sign a form about photographs, which she refused to do.

“She learned from her son that he’d been told by a member of staff that if he talked about abuse, they would cut off his penis and break his jaw.

“Her evidence will be that her son became so scared of telling her about abuse, and she, for her part was so fearful of making any report in case he suffered as a result of her.

“He is now out of Muckamore, and she will give evidence he can rhyme off those names of those who abused him and he knows exactly who did what and what they did.

“Another client will say that her brother was very afraid of being overheard telling her about hurt and ill treatment, that he didn’t want her to have their calls transferred to the visitors room, which would have given them more privacy.

“The reason he didn’t want that is that even if she were to request that that might be suggested, and he will be told off for being, as he put it, a bad boy.

“She will also say that the family did complain about his treatment, and were told that he will be moved to a facility in Birmingham, as he was too violent to continue in Muckamore.

“But that didn’t happen and subsequently, the family was informed by PSNI that following the current review of CCTV, their loved one was captured being abused in 166 separate incidents.

“When the family spoke to him about it afterwards, he was distressed and he indicated that he didn’t mention it because he was frightened.

“The evidence they will give will be that he was told and threatened with that if he complained, he will be moved away from Northern Ireland away from them to a facility in England.”

Ms Anyadike-Danes, who represents the families of the Action for Muckamore group, said the CCTV footage of the facility shows the “industrial scale” of abuse and the way it was carried out. 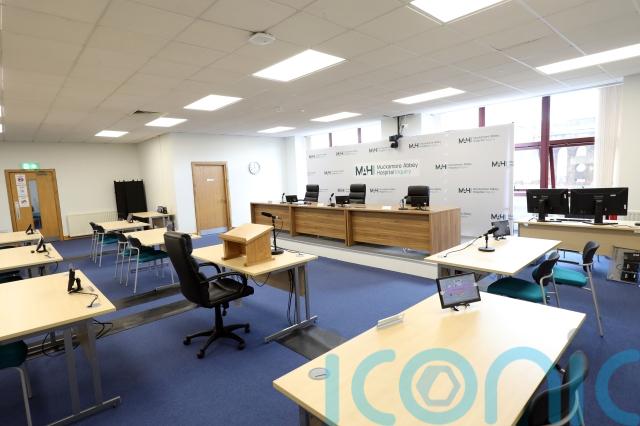 She said that staff were “indifferent” to the effects of raised voices, physical violence, punishment, isolation, and ignored residents’ cries and pleas for attention or assistance.

The hospital, for adults with severe learning disabilities and mental health needs, has been at the centre of the UK’s largest police investigation into the alleged abuse of vulnerable adults.

A number of people are to be prosecuted.

In her opening statement, Ms Anyadike-Danes told the inquiry that the abuse was carried out “seemingly with impunity”, and that the failure of the system meant it went undetected at senior levels.

She said that residents were not silent but were silenced by a system that “would not see or if it did see would not properly respond”.

The inquiry also heard that a 2020 review concluded that Muckamore Abbey was a self-contained community, with its own culture and identity, being viewed by the trust as a ‘place apart’.

“This cultural autonomy was, however, toxic to the point of being almost incestuous,” Ms Anyadike-Danes added.

“The ‘A Way to Go’ report highlighted that some staff were related, including from some families, who would work there for generations, constraining the possibility of true peer challenge.

“This review belatedly recorded that there’s an awful lot of nepotism in Muckamore, it’s not healthy.

“On the culture itself, the report found there was indeed a culture of tolerated set of norms or work practices, which were harmful and disproportionate.

“It was shaped by the use of power relationships.”

She stated that the sense of impunity was such that the presence of CCTV did not concern staff who were abusing patients.

“The presence of cameras was simply insufficient to displace that dominant sense of being a place apart and even when the abuse was exposed by CCTV recordings, this was initially denied or claimed to be implausible,” she added.

She said that some family members are still battling to have their loved ones discharged from Muckamore Abbey and resettled in to communities.

She told the inquiry that they fear for their loves ones who, she stated, continue to be at risk of abuse.

“The human tragedy of this is that many patients upon release have been able to live their best lives in the community, integrated back into ordinary family life and the denial of this chance on those who still remain in Muckamore is what spurs our clients on,” she added.

She also stated that family members were denied access to care plans and risk assessments.

The inquiry heard that family members had to insist on referrals to hospital for medical treatment.

The inquiry will also hear evidence on issues such as adverse reactions to medications, significant weight loss, persistent chest infections, effects of swallowing foreign objects and how families felt they were not taken sufficiently seriously.

She also described one incident in which a staff member encouraged a resident, who had significant learning disabilities and was nonverbal, to fight back when attacked by another resident.

The staff member “goaded” her saying “go on” and “hit her back you big softie”.

It will also hear the level of violence within the facility and how staff would break up fights by calling on another patient to intervene in the fight.

The next public sitting of the inquiry will take place in two weeks.

June 15, 2022
Muckamore staff ‘threatened to cut off patient’s genitals if he reported abuse’